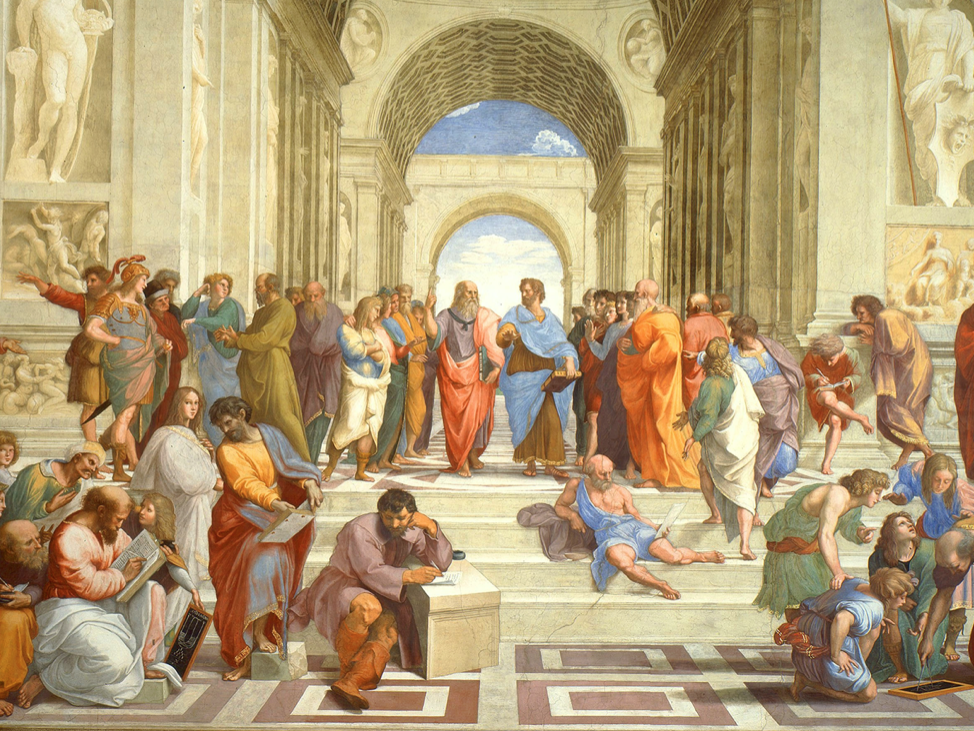 Vincenzo De Laurenzi received his MD in 1990 from the University of Rome “Tor Vergata with a  thesis  entitled : “Neuroblastoma differentiation” under the  Supervisors Prof. A. Finazzi-Agrò and Prof. G. Melino and his PhD in ‘Enzymology’ from the same institution in 1994, with a thesis entitled: “Production and processing of peptides with autocrine function, and their role in neuroectodermal tumor cell growth and differentiation”. Supervisor Prof. G.MelinoBesides working for many years in the laboratory of Professor Gerry Melino in Rome, he has worked at the NIH, Bethesda, Maryland, USA, investigating the molecular mechanisms of skin diseases and more recently at the MRC Toxicology Unit in Leicester, UK. Currently he is Associate Professor of Clinical Biochemistry and Molecular Biology at the University “G. D’Annunzio” in Chieti.

Dr. Eleonora Candi, received her PhD degree in “Epithelia Biology and Physiopatology” at the Department of Experimental Medicine and Biochemical Sciences, University of Rome “Tor Vergata” in 1995, title of the experimental thesis : “Loricrin in the assembly of the cornified envelope: structural studies, and transglutaminase substrate properties”, supervisor Prof. Finazzi-Agro’. She did her pre‐ and post‐doctoral training from 1993-1998 at the Skin Biology Branch, NIAMS, National Institute of Health, Bethesda, USA, working under the supervision of Dr PM Steinert on transglutaminases and their substrates. From 1999 to 2001, she received a Telethon Research Fellowship to study the role of transglutaminases in the genetic disease lamellar ichthyosis. Her current scientific interests are studying the role of p63, a homolog of p53, and microRNAs in epithelia development and tumour formation.

Dr Francesca Bernassola is currently an Assistant Professor of Molecular Biology (BIO/11) at the Department of Experimental Medicine and Biochemical Sciences of Rome “Tor Vergata” University. She was previously a Research Assistant at the IDI-IRCCS Biochemistry Laboratory, located in the same Department. After receiving her PhD Degree in “Epithelia Biology and Physiopatology” under Professor Gerry Melino’s supervision at the University of Rome “Tor Vergata”, she did her postdoctoral training at the Memorial Sloan-Kettering Cancer Center, New York, USA (2001-2003).

Alessandro Terrinoni is a Research Assistant at the Biochemistry Laboratory of IDI-IRCCS, Department of Experimental Medicine and Biochemical Sciences, University of Rome “Tor Vergata.” He started his career in 1994 as a research fellow at the CNR, Centro Studi Acidi Nucleici, University of Rome “La Sapienza”, working on the biology of transposable element, and has worked at Mario Negri Sud Research Institute in the Molecular Oncology laboratory directed by Dr. Saverio Alberti (1995-1997). He was a PhD student at the Biochemistry Laboratory of IDI-IRCCS, “Tor Vergata” (Dir. Prof. Gerry Melino) (1997-2000). He has also been a visiting scientist at the Epithelial Genetics Group, Ninewells Hospital, University of Dundee, Scotland, UK (1999-2000), at the Molecular Research Centre, Laboratory of Cell Biology, University College London, UK (2001-2002) and at MRC Toxicology Unit, University of Leicester, UK. He conducted 3 year of PhD in Biology and Physiopathology of Epithelia at “Tor Vergata” in 2001 under Professor  Gerry Melino, studying the pathophysiology of different skin diseases, discovering the molecular cause of some of them, and a new disease Unilateral EPPK (144200), followed by a degree in Human Nutrition Science (cum Laude) in 2005.

Dr. Sergio Oddi, received his Ph.D. degree in “Epithelia Biology and Physiopatology” at the Department of Experimental Medicine and Biochemical Sciences, University of Rome “Tor Vergata” in 2002, title of the experimental thesis: “Biochemical characterization of the transglutaminase 5”, supervisor Prof. A. Finazzi-Agro’. During his postdoctoral period, he received extensive training on cellular biology, biochemistry, and cell imaging by working in several Scientific Institutes for Research Hospitalization and Health Care (IRCCS): (i) Istituto Dermopatico dell’Immacolata (IDI), Rome (2002); (ii) European Institute of Oncology (IEO), Milan (2002/2003); (iii) European Center for Brain Research-Santa Lucia Foundation/IRCCS, Rome (2006-present). Since 2004, he is Assistant Professor of Biochemistry at the University of Teramo. His current field of research includes the study of the mechanisms underlying endocannabinoid-mediated signaling. He is holder of the international patent “Design and synthesis of biotinylated probes for N-acyl-ethanolamines” (n. PCT/EP2006/061988 and WO2007/128344), for which he has been registered as inventor in the European Patent Office. He is a member of the following associations: International Cannabinoid Research Society (ICRS), British Pharmacological Society (BPS). He is referee for “British Journal of Pharmacology”, “Journal of Neurochemistry” and “Experimental Neurology”. He is referee for the Italian Ministry of University and Research (MIUR). Referee for “Fondo Agevolazioni alla Ricerca” (FAR) for MIUR (D.L. n.30/Ric. 02/02/2012). He is member of the Editorial Board of the journal “Frontiers in Membrane Physiology and Biophysics”.

Dr. Andrew Oberst graduated from Amherst College in 2001, and pursued his graduate studies in Europe, in a collaborative program between the Universities of Rome and Paris. He received his Doctorate in 2006, then completed postdoctoral training at St. Jude Children’s Research Hospital in Memphis, TN. He joined the Department of Immunology as an Assistant Professor in 2012, and was promoted to Associate Professor in 2018.

Dr. Anissa Chikh obtained her Ph.D in 2006 in Molecular/Cellular Biology and Biochemistry in an international thesis program, after a three-year research project, thesis title: “Characterization of p63 target genes: IKK and GATA-3, their regulation during epidermal development.” The project was supervised by Professor Paul Cohen (Laboratoire des Signaux Regulateurs Cellulaire, CNRS, U7631, University of Pierre et Marie Curie, Paris VI, France) and Professor Gerry Melino (Department of Experimental Medicine, University of Rome Tor Vergata, Italy). At present, she is a postdoctoral fellow at the melanoma group at the Centre for Cutaneous Research, Blizard Institute, Barts and The London, Queen Mary’s University, School of Medicine and Dentistry, UK. Her current scientific interests are related to the study of the ASPP family in melanoma and in skin biology.